Fight NOW for Your Financial Wellbeing 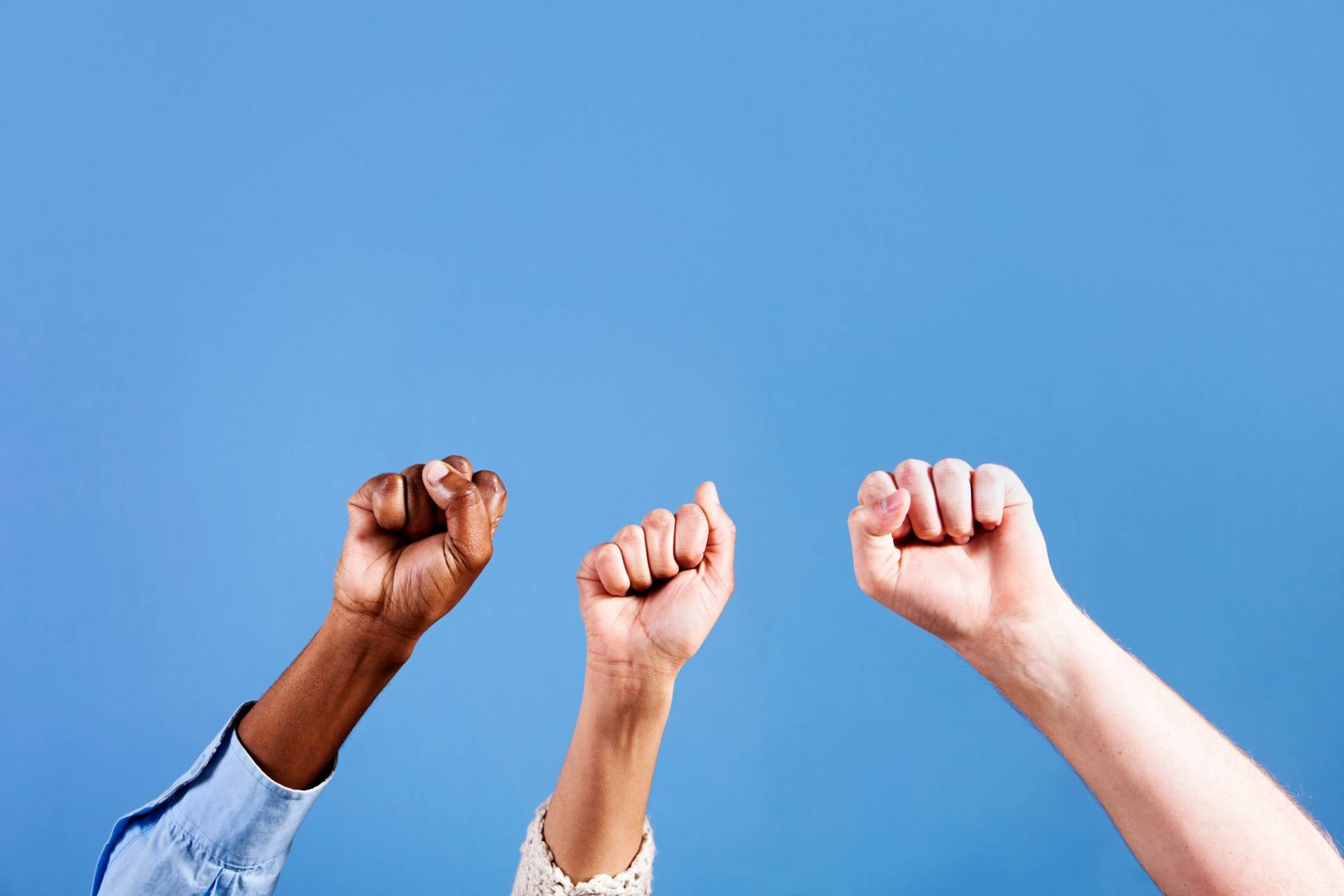 Posted at 09:26h in Blog by Howard Financial
0 Likes

Blimey! Where do we start? Well, here’s how life USED to be. Take this time machine. It’s on us. Now jump in and set it for 60 days ago. Location: your nearest city. Seatbelt on? Ready? OK. Here we go. 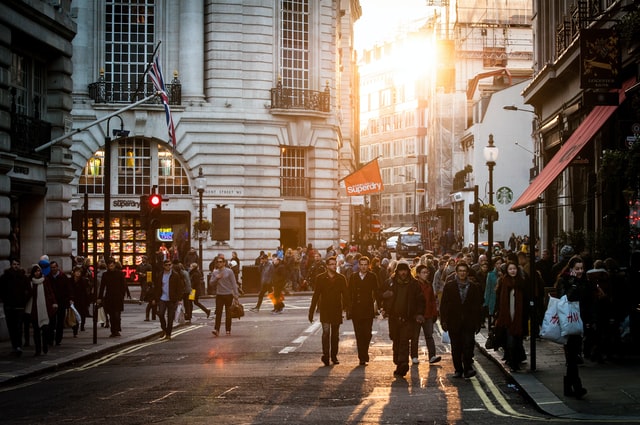 It’s a typical day on a typical high street in a typical city in the UK. One of the many financial arteries pumping money into and throughout the heart of our economy.

At first glance, it looks like a busy, bustling, financially confident and competent place. However, appearances can be deceiving.

Let’s take a quick dive beneath the surface.

There’s something fishy about our finances

According to recent research, this is what you CAN’T see.

Approximately 1 in 6 (17%) of the people out there will be over-indebted. Yet, only a fraction of them will have reached out for help.

In fact, if asked:

If all that wasn’t worrying enough:

It may not sound like much, but scale that up and it equates to 10.7 million adults in the UK that rarely or never save, and approximately 26.5 million people who have less than £500 in savings or investments.

It also implies that, within 3 months, half the population of the UK would have to resort to borrowing money to get by if they or the main breadwinner were to lose their jobs.

And, about that borrowing…

Nearly half wouldn’t feel certain about what and how they were borrowing was right for them, and more than a quarter would “confidently” get it wrong anyway.

So much for feeling secure and in control of our money.

Okay. Let’s head home. It’s about time we talked about your financial wellbeing.

Counting the cost of problem debt 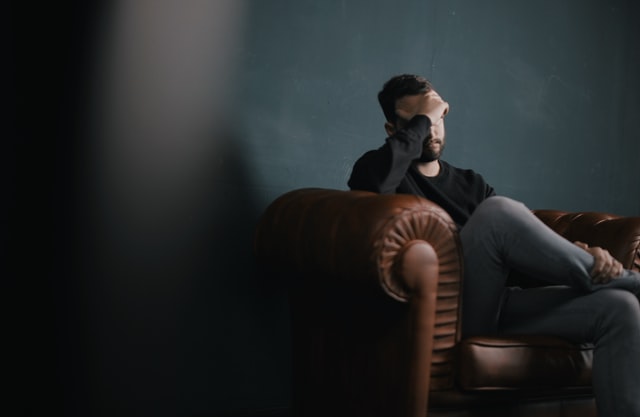 Numbers. The whole world is currently fixated on them – and rightly so.

But what the numbers we’ve talked about so far fail to show is the direct impact debt can have on our mental health and vice versa. Very often, the two go hand-in-hand.

In 2010, a study conducted by the Royal College of Psychiatrists found that half of UK adults living with problem debt were also suffering from mental ill-health.

Creating a budget, keeping track of your money and making informed decisions about what to spend it on takes energy, patience and knowledge you might not have.

But difficulty understanding and managing money can also make mental ill health more likely too. Any debt is a burden, but ongoing debt is an oppressive weight that, if left unaddressed, can lead to far more serious issues.

And there’s another thing about debt and mental health…

It’s made worse by trying to deal with it alone.

Being honest and open about personal debt, as with mental health, can be difficult. But if you’re married or in a long term relationship, it can be even harder.

A study conducted in 2018 on behalf of Direct Line Life Insurance discovered that UK adults were hiding an estimated collective £69.6 billion of hidden debt from their partners.

What’s more, “married respondents who had hidden debts were twice as likely as others not to disclose their borrowing to avoid arguments.”

The many myths about how and why people fall into debt do not help. Reckless spending, needless borrowing, gambling etc. are all touted as probable and shameful causes.

Yet, in reality, it’s actually unemployment and redundancy that are the most common triggers of debt problems.

And if recent events have shown us anything, it’s that such things can happen to anybody. And they can happen quickly and brutally.

Washing your hands of money worries 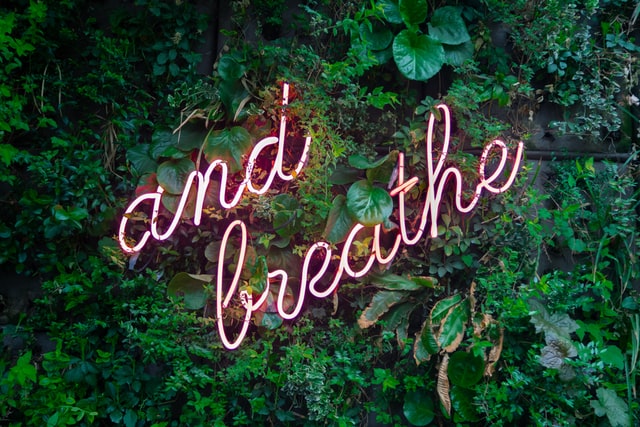 The problems we’re facing now are unprecedented. It’s a perfect storm of personal financial, pain and anxiety. Fear of unemployment. Anxiety about our and other’s health. Plus the possibility of having to deal with it alone in enforced isolation.

Our and the nation’s financial health has never been under greater attack.

So, if you’re concerned, what can you do?

Before the Coronavirus outbreak, the UK government set out a ten-year strategy for the nation’s financial wellbeing. By 2030, it hoped to achieve certain goals. You can read about them here.

We at Howard Mortgages, have been actively involved in trying to help society reach those goals.

Through talks in schools, we’ve attempted to address the lack of financial capability in the young. Through adult forums, we’re trying to sensitively highlight the importance of acknowledging and tackling poor financial wellbeing.

So, why not tackle it with us too?

While we all get a chance to reflect on many things, why not see this as an opportunity, a chance to step back and take care of your financial well being?

You may never have a better chance to make plans, to reorganise, to prioritise, to re-educate yourself. You may never find as much time again to open up and talk honestly about any hidden money issues.

And there may never be as much focused, sympathetic and readily available support out there again as there is right now.

If you’re worried about your financial well being, we’re here to help. Talk to us in confidence.

If you’re concerned about your current situation and financial wellbeing, we’re here to help. Talk to us about everything from Equity Release to Private Medical Insurance, Mortgages and more.

By clicking on one of these links you are departing from the regulatory site of Howard Financial. Neither Howard Financial nor Quilter is responsible for the accuracy of the information contained within the linked site.