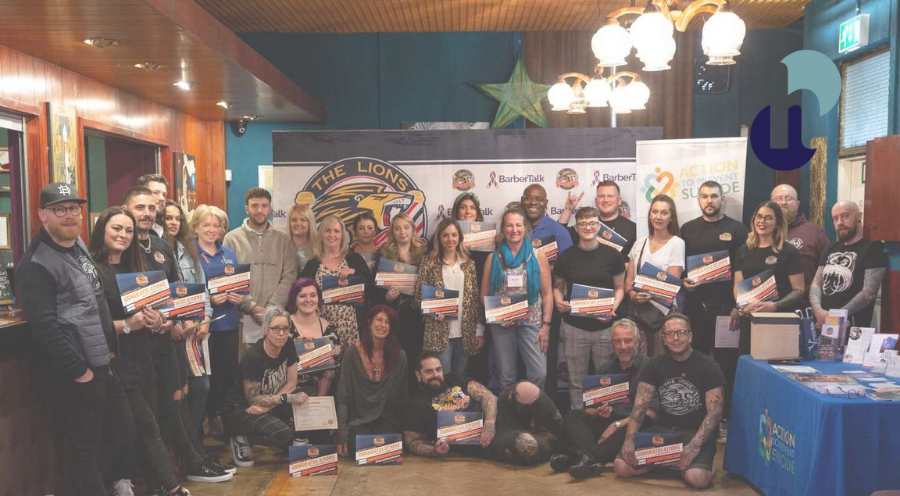 Every quarter, Howard Mortgages nominates a charity to receive a percentage of our mortgage broker fees and this quarter we’re supporting local charity – The Lions Barber Collective.

After losing a friend to suicide, Torquay-based barber Tom Chapman decided to do something about the biggest killer of young men in the UK.  In 2015 he founded the Lions Barber Collective, an international group of barbers – known as the Lions – who have undergone training in how to recognise symptoms of mental ill health in clients and signpost them to relevant support services.

Tom comments: “After a lot of work with help from psychiatrists and mental health professionals, we developed BarberTalk. The idea is not to turn barbers into counsellors or psychiatrists, but with the aid of our four pillars of BarberTalk – RECOGNISE, ASK, LISTEN and HELP – we can bridge the gap between the communities we serve and the resources that are available, whilst providing a non-judgemental and safe space to share, open up or offload.”

The first BarberTalk Live event was held on 28th April 2019 and, on the day, 45 barbers from Devon were trained successfully.  Now, more than 100 hair professionals have been officially trained with BarberTalk Live and BarberTalk Lite.  Tom commented: “Adrian and the team at Howard Mortgages are great to work with, and their support helps us to train barbers in our clinically-backed training programme #BarberTalk and support the wider community.”

Tom has also produced a documentary – The £1.7 Million Haircut – which details his mission to to raise £1.7 million, the equivalent of the economic burden of one life lost to suicide. 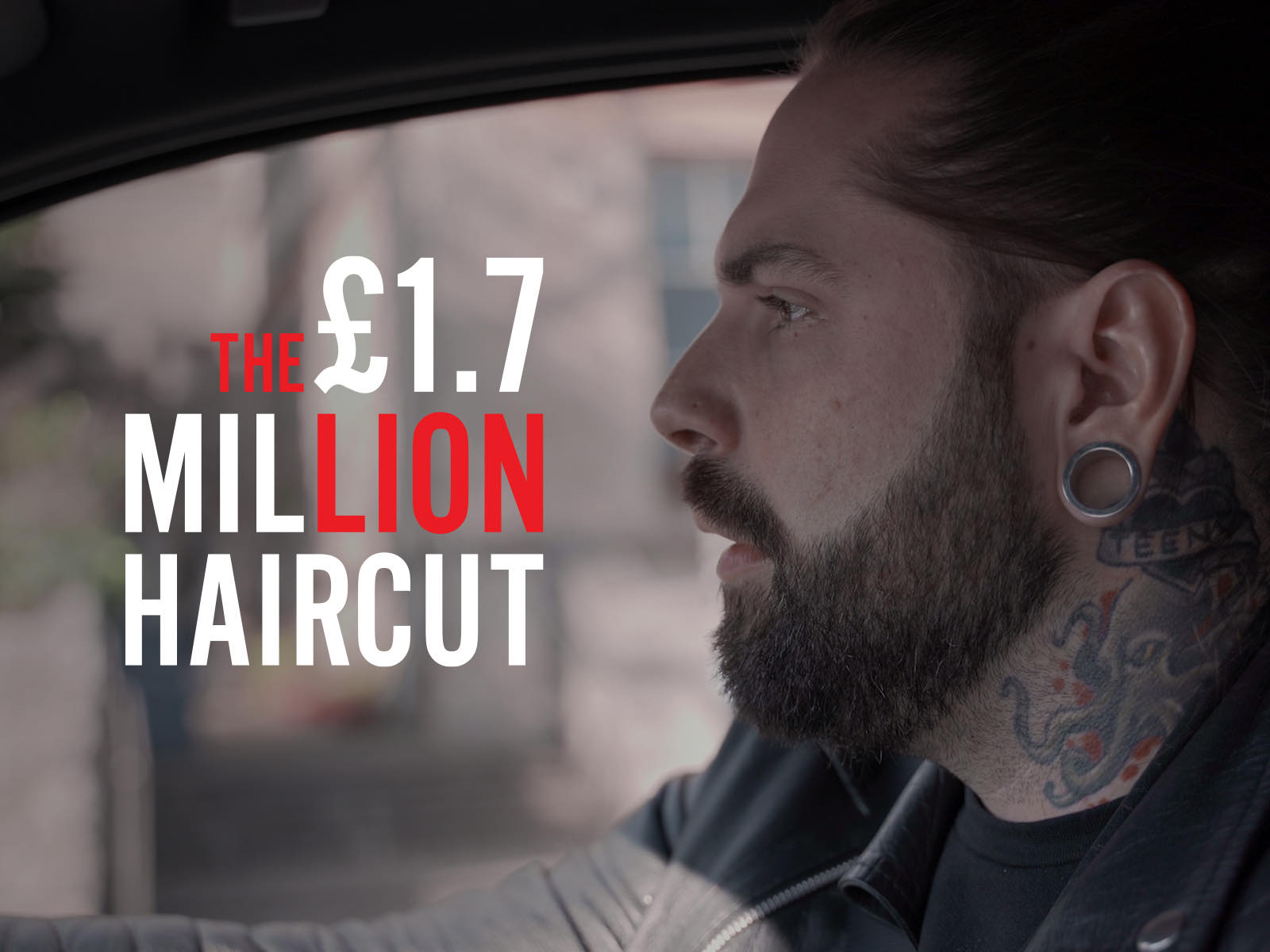 Tom comments: “The economic impact per suicide is something I had not really considered before, loss of earning, loss of employment, inquests into the death, it amounts to so much more than we could ever imagine. It now makes what we are doing as a charity even more important, to save lives and make a difference to families out there who have been subject to such tragedy. I am now making it my mission to create a world free from suicide, how could we ask for anything less?”

There are a number of ways you can support the Lions, by becoming a Lion’s barber yourself, attending events, donating or fundraising with us. Click the link below to find out more about how you can get involved in helping end the stigma around men’s mental health: https://www.thelionsbarbercollective.com/barbertalk/ 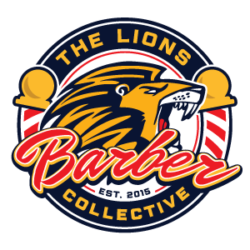 By clicking on one of these links you are departing from the regulatory site of Howard Financial. Neither Howard Financial nor Quilter is responsible for the accuracy of the information contained within the linked site.