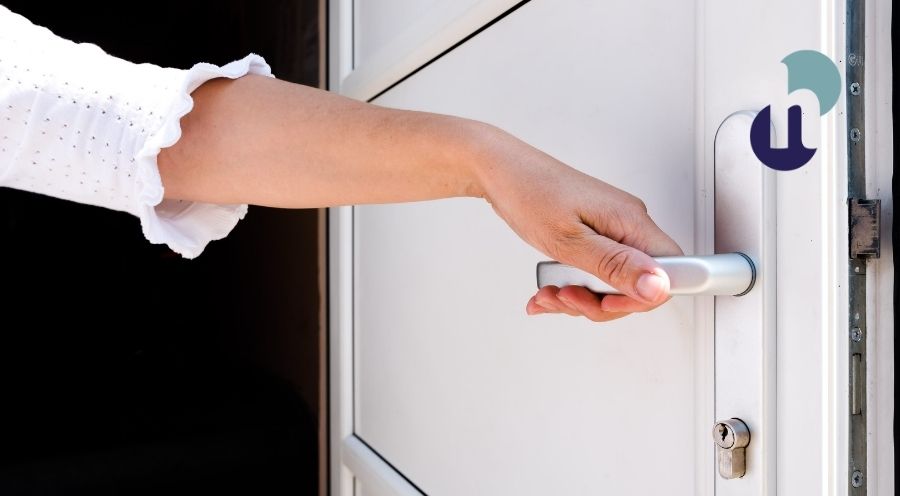 Following the Chancellor’s 2021 Budget announcement, Quilter have provided reaction to the key updates for Mortgages which included extending the current Stamp Duty holiday and a new Help to Buy Mortgage Guarantee Scheme.

Sunak’s announcement today that the full Stamp Duty holiday will be extended to June and then remain at £250,000 until September, before being smoothed back to normal in October, sounds like Christmas has come early for the housing market. However, it still does not address the significant structural problem in the housing market which is that house prices are currently bloated and likely due a correction.

While the news that a holiday of sorts will still be in play until September is certainly good and will help us avoid a cliff edge, there is eventually going to be a moment of reckoning for the market.

The holiday has done a fantastic job of getting the market going again after house sales plummeted during the first lockdown when estate agents were closed, and house viewings cancelled. However, the unintended consequences of the holiday are that it has driven up house prices, locking lots of first-time buyers out of the market at a time when lenders are already reticent to lend to higher risk borrowers. As a result, the government has now had to create the mortgage guarantee system to try and rebalance the scales so that first time buyers have a fighting chance of getting onto the housing ladder.

Although the full stamp duty extension does simply delay the inevitable, it is only likely to be long enough to give those buyers who were about to get forced to pay stamp duty some breathing space rather than encourage significant numbers of buyers to flock to the market as we did after the previous stamp duty holiday announcement. Although some buyers on a lower budget will still be able to benefit until September.

Despite this, the extension fails to address the structural problem with the market that we have, and as soon as the Government support is gone, we are likely to see a house price crash. At some point the economic realities of our fight against the Covid-19 pandemic will be revealed whether it is now, June or further down the road.

The recommencement of the Help to Buy mortgage guarantee scheme throws a bone to first time buyers who were frustrated by the recent stamp duty holiday which pushed property prices even further out of their grasp. The new scheme is on the face of it likely to be a big boost for first time buyers who had seen lenders closing their doors on borrowers looking to take out higher Loan To Value (LTV) mortgages. However, it may also leave those who purchase their first home with the scheme with negative equity in their homes if house prices drop as is predicted. Ultimately, the scheme is well-intentioned, but could be catastrophic for first time buyers if there is a large scale drop in house prices.

Since the pandemic, lenders have tightened lending to those deemed higher risk borrowers such as those with smaller deposits. Following the first lockdown, the number of 95% LTV mortgages evaporated and even most 90% LTV mortgages were heavily reduced, although these types of mortgage have since started to return. This ultimately means that there aren’t many options for first time buyers unless you have a sizeable deposit. The idea of the Government scheme is to underwrite the loan, so that mortgage lenders can be confident they have a watertight guarantee if the borrower defaults.

Since the last financial crisis, rules around the risks that lenders can take have tightened substantially. Now things seem to be coming full circle and the Government are looking to intervene to avoid the unintended knock-on consequence of a lack of credit for first time buyers.

While many will see this as good news, the unintended consequences of taking out a high LTV mortgage can be enormous. If property prices take a tumble, as many predict once the stamp duty holiday is finished, we could see a huge proportion of first time buyers finding themselves with negative equity and the dream of owning a home can very quickly become a nightmare.

Homeowners who find themselves with negative equity will have an uphill struggle if they want to sell their homes. If house prices drop then a homeowner wanting to sell will not be able to cover the repayment of the outstanding mortgage and moving costs from the proceeds of the sale and would need to then find the difference from their own funds. Similarly, if they are  looking to move home, they would need to cover all the negative equity to redeem the existing mortgage, moving costs and a deposit for the new purchase.

This lack of flexibility can have big consequences, particularly for younger buyers, as they are more prone to sudden changes in circumstances such as needing to relocate for a new job or needing extra space for a growing family.

Another issue that negative equity creates is if you come to the end of your mortgage and want to re-mortgage then you will be forced to stay with your current lender and in some cases you won’t be able to access as an attractive mortgage offer and could potentially see your monthly payments increase. This is because some lenders don’t have as competitive rates for their existing customers as they do for attracting new ones.

Similarly, if you were to lose your job and are no longer able to meet your mortgage payments and you were in negative equity, then not only would your house be repossessed but the lender would ultimately ask you to pay back the difference between what the property has been sold for and the outstanding mortgage plus costs, which could leave someone in a spiral of debt. Ultimately, negative equity drastically reduces your options and can leave people stuck in their homes with no other refinancing options. With the housing market and the economy as a whole looking precarious at the moment a 5% deposit doesn’t leave the buyer much equity to play with and ultimately could leave them worse off in the long run.

It is important to take professional advice before making any decision relating to your personal finances. If you have any queries, please contact the team at Howard Mortgages on 01803 554455 or contact us here.

Your home may be repossessed if you do not keep up repayments on your mortgage.

By clicking this link you are departing the regulatory site of (UK) Howard Financial Ltd and we accept no responsibility for the accuracy of the information contained within the site if you proceed.